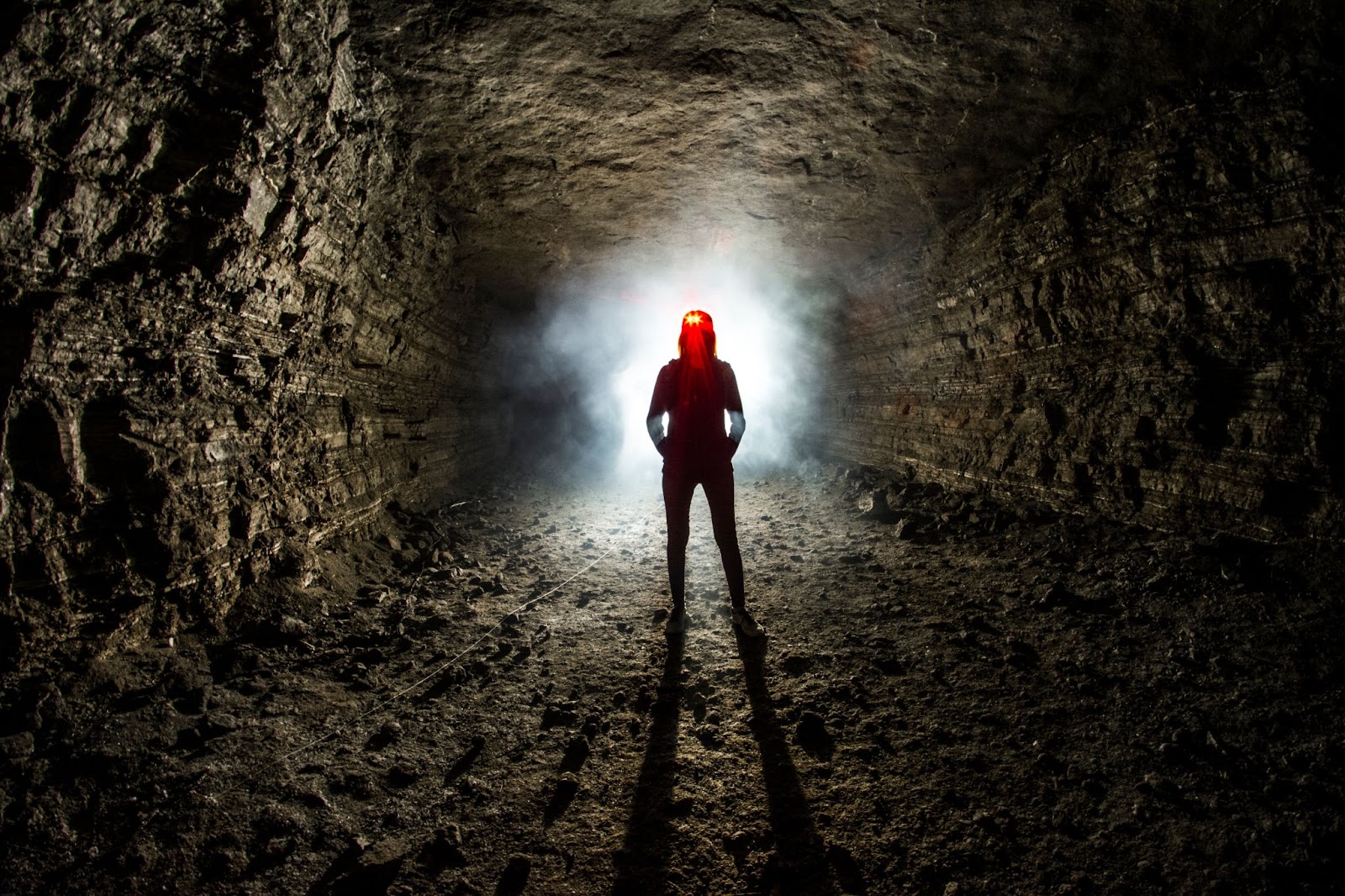 Kendra Liinamaa always knew she wanted to work as a millwright.

As a teen, she loved being on the shop floor more than sitting in a classroom.

Liinamaa, a Sudbury, Ont., native, didn’t plan to become a miner, but perhaps she should have expected it given her heritage and hometown.

“My great grandfather immigrated from Finland to come work in the mines in this area. Then my grandpa was a powerline technician for Inco and my dad is a miner at Garson Mine right now,” Liinamaa explains.

As her career progressed, Liinamaa realized that the mining industry still has a long way to go in terms of gender equality and inclusion.

Despite having a strong background in the latest underground technology, Liinamaa says women still face significant barriers when it comes to entering the mining industry.

“I hear men talk about things like, ‘Oh, women don’t know anything about this industry. They shouldn’t be here.’ Well, if we want to start changing that aspect of things, how men view women entering this industry, we need to start young. We need to encourage women and tell them that it’s possible and that we believe in them and we’re here for them. From then on, they can choose their own path and become successful in their own way.”

Gearing up for success

Like Liinamaa, Alicia Woods has deep roots in mining. Woods comes from four generations of mining equipment makers – mostly men – and recalls feeling at home in the industry. At least, until she began working in the field herself.

During the year 2000, Woods was transferred underground for the first time. When she visited the safety supply store, Woods discovered there were no women’s protective coveralls or gloves available. As a result of repeatedly failed attempts to find fitted safety gear, Woods launched Covergalls Inc., a workwear line specific to women in the trades industry. Click here to learn more about her journey. https://www.constructionontario.ca/construction-covergalls-workwear/

While efforts are being made to get more women into trades, specifically the mining industry, the sector remains heavily male-dominated.

According to Liinamaa, the gender gap in the workplace is pretty obvious.

“I still don’t enter the cage with more than two women on at a time,” she says. The “cage” is an elevator that connects the station above ground with the mine underground.

“This isn’t a normal amount of women in a workspace when you average it out. The industry has just cracked open the door to women,” Liinamaa says.

According to 2019 data from Natural Resources Canada, women make up just 14 percent of the mining workforce in Canada. Liinamaa is one of Canada’s 14 percent female mining workers.

At 5’2″, she handles this physically demanding job with admirable strength and dedication, serving as an inspiration for women interested in entering the trades industry.

“We want people to see women as a fierce force. I am here to do the work so I can be respected as a professional later on in the industry,”Liinamaa says. “You don’t necessarily have to be big and burly. You don’t have to be huge anymore. We have so much mechanical advantage at our fingertips. There’s no reason not to make mining more inclusive.”

Interested in getting your foot in the door in trades? Click here to visit our job bank today! https://www.constructionontario.ca/find-jobs/