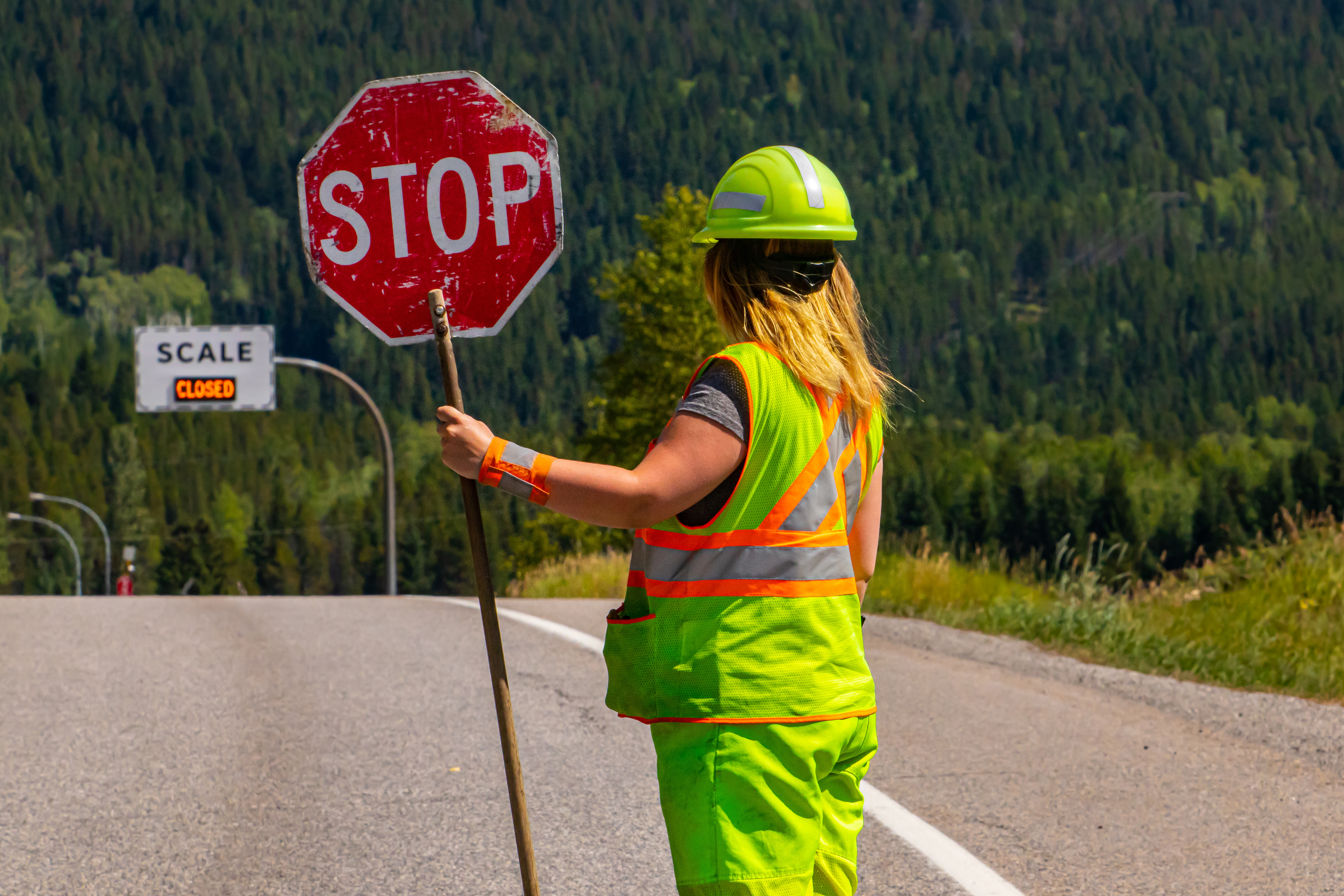 How Canada can encourage more female workers to join the construction trade.

A shortage of skilled workers is threatening Canada’s economic recovery following the COVID-19 pandemic, and policymakers have begun looking at a largely untapped market for new construction workers: women.

Historically, the struggle to retain women in the skilled trades has been complex, with tradeswomen and advocates citing childcare issues, stubborn sexism in some places, and a lack of opportunities to join the workforce.

Vanessa Miller was a young single mom when she decided to leave university and pursue a career in welding. After earning her journeyperson ticket, she became a rarity in Canada: a woman with a welding rig and truck outfitted with all the tools needed for any job.

“Every time you go to a different job, and nobody knows who you are, you have to prove yourself,” she said, speaking from her home in Regina, Saskatchewan. “It’s still difficult to break into the industry, it’s still very male dominated.”

As part of its latest budget, the Canadian allocated C$470 million for the hiring of new apprentices in the most in-demand trades. Employing women, Indigenous people, and other minority groups gets companies twice the funding.

To get more women into trades, however, more than just money will be needed; they need work opportunities as well.

While living in Ontario, Daniella Francis considered the trades, but there were no women’s trades programs available in the province. As a result, she and her entire family moved from Ontario to Alberta, and she is now an apprentice plumber.

“There needs to be more options,” she said, but added: “I would say, as a woman, don’t be afraid to go into the trades. Things are changing.”