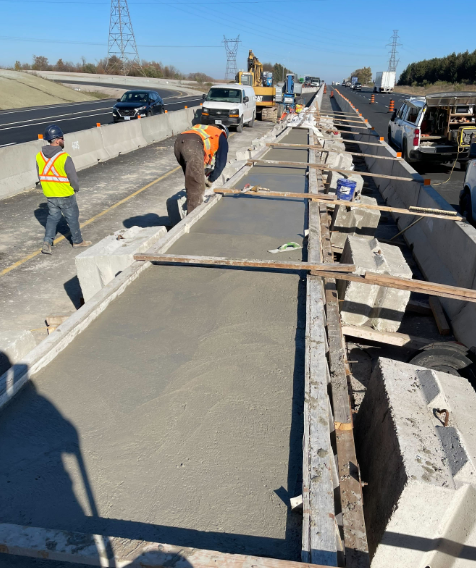 The Canadian government announced the Immigration Levels Plan in October 2020 to help the shortage within the construction industry.

Of the 400,000 new Canadians, approximately 60 percent will become citizens or permanent residents based on their skill sets. To achieve this ambitious target, the federal government has created economic class programs, including Express Entry and the Provincial Nominee Program.

The Federal Skilled Trades Program, an economic class immigration program defines “skilled work experience” as managerial, professional, and skilled trade positions with a qualification certificate. In the sewer and water primary construction industry, occupations are classified as Skill Level D and are not recognized as “skilled workers.”

The Canadian construction market will grow until at least 2030, according to Oxford Economics and ConstructConnect. Canada’s labour market participation is near an all-time high, and with low unemployment, the country cannot grow or even sustain its construction workforce without immigration.

Despite the informal nature of these skill sets, they are highly specialized and require years of on-the-job training to master. Because of the casual nature of certification in construction, governments at all levels have struggled to define construction skill sets, often representing many occupations as “general labourers.”

Within the current comprehensive ranking system, workers in infrastructure construction rank low. As a result, construction workers with highly sought-after skills, and solid prospects for employment, are left out of Canada’s immigration policy.

Canada will fail to meet its housing and infrastructure goals unless it prioritizes foreign construction workers in its immigration strategy.

Find a job in the industry today!