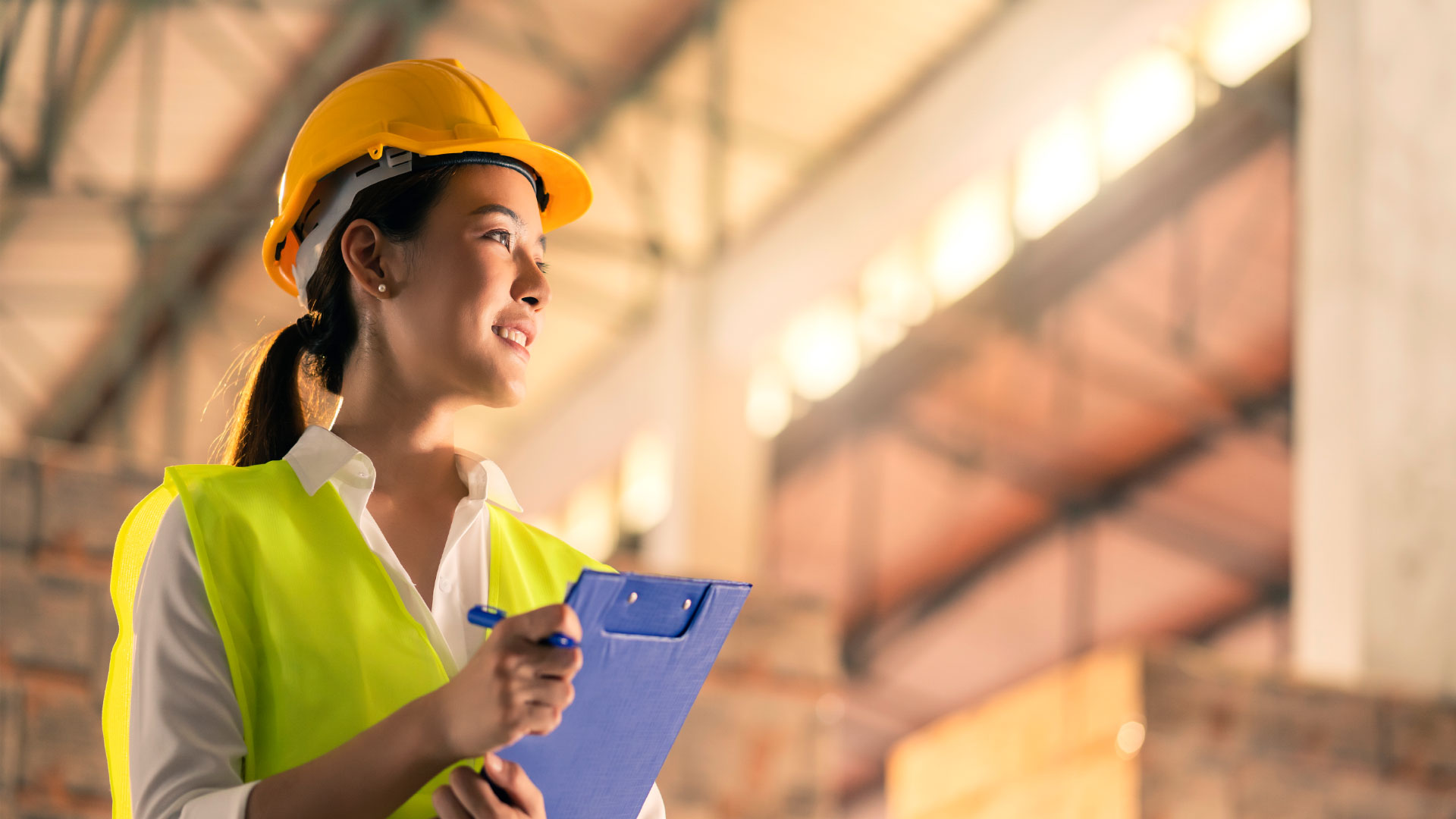 There is no doubt that women entering the trades industry face barriers, but now is the time to take action.

“We’re still having conferences and the conversation is still around barriers – barriers to entry and barriers to apprenticeship completion. In the last 30 years of documented research done on why women are underrepresented in the skilled trades and what the barriers are. We have been talking about this for a really long time.

“We have to ask ourselves ‘so now what?’”  said France Daviault, executive director of the Canadian Apprenticeship Forum at a Women in Construction conference recently held by the Residential Construction Council of Ontario.

While many efforts are being made to promote skilled trades among women across the country, barriers still exist. One of these is work scheduling, since women often act as primary caregivers in the family. The industry’s reputation and job postings that don’t make it clear that women and underrepresented groups are welcome are still issues.

Women also leave skilled trades at a higher rate than men due to the lack of support they receive.

There is still a need for adequate washrooms, proper PPE, and many women leave because of discrimination when it comes to advancement and compensation.

So what needs to change to decrease the rate of female departure from the workforce?

“I wasn’t sure if I was going to actually put this in the presentation because it’s kind of a scary word. I know there are pros and cons for this ‘quota’ word,” she pointed out. “Historically quotas have been shown to work, they have been shown to move the numbers up for women who either want to be more represented on boards, in different sectors and now we’re looking at skilled trades. Why would they be any different than what has been proven to work in other sectors?”

Enforcing a zero-tolerance policy for harassment on all workplaces is also vital, as is creating mentorship programs for women.

Women give real-life examples of obstacles they faced.

During the Women in Construction virtual conference recently held by the Residential Construction Council of Ontario, Daviault spoke about getting past the barriers and increasing the number of women in the industry.

Tradeswomen thinking about starting a family can gain some advice from Wood, who is currently on mat leave.

“It’s doable. There are programs in place at most workplaces to put you on lighter duties,” she explained. “I did work the majority of my pregnancy. You just need to reach out and talk to the office and make sure they are putting you in a good, safe position.”

“I was the first pregnant tradesperson at an international company and my manager walked into HR and said, ‘I have a pregnant millwright what do I do?’ ” Green told the audience. “Make sure you work with your company to come up with a comprehensive strategy. I had to make sure I stopped climbing out of large industrial machines at seven, eight and nine months pregnant.”

Women on the panel cited feeling the need to prove themselves on a job site as one of the challenges they faced when it came to experience.

“My male co-workers have the same credentials, they have the same background but for some reason there is something that makes me feel like I have to try harder,” said Wood. “The solution to that is just making sure that you are educated and having that belief in yourself that you can do the job.”

Wells said she is lucky to work for a company that has a female CEO. She now runs a crew of 10 male installers and although she faces challenges, they all support her.

“I’ve gone on jobsites and I’ll have a male co-worker with me and the first thing they do is look at them and go ‘oh, you’re who I need to talk to’ and they say ‘no, she’s the boss.’ I have been fortunate enough to have those co-workers who have had my back, male and female.”